The new Led Antares by Cultilite is the real revolution in terms of lighting for home crops.
These leds combine the power of two types of LEDs: COBs and diodes. Each module consists of a central 66w COB surrounded by 8 diodes of 3w each.
The peculiarity of this LED that makes it unique in its kind, is the COB, which has a double spectrum.

As a matter of fact, is possible to switch from the vegetative light spectrum to the flowering one with the two buttons in the upper part of the LED.
Using both light spectra together, which range from 3000K up to 6000K, it guarantees the plants a light that allows a complete development and not only of certain parts.

Another novelty of the Led Antares Cultilite, is the COB lens, which is 105°. The perfect middle ground between those at 90° and 120°, the most common on the market. 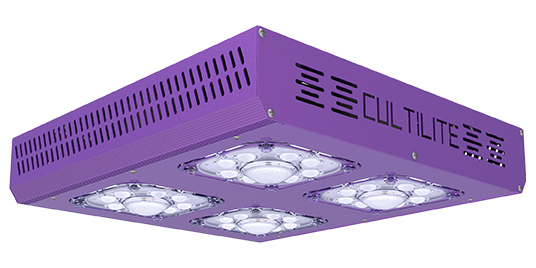 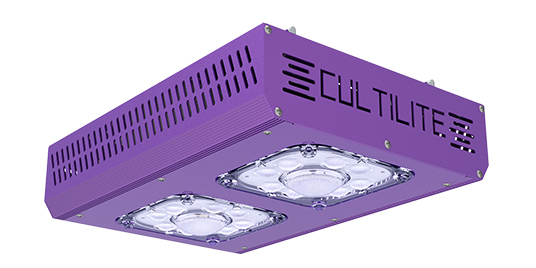 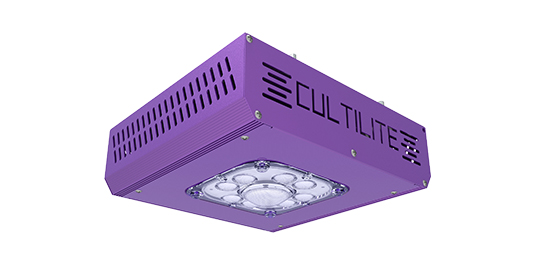 We put at the service of our biggest passion, the indoor growing, all the technical competences acquired through years of experience in this sector.

Scroll back to top